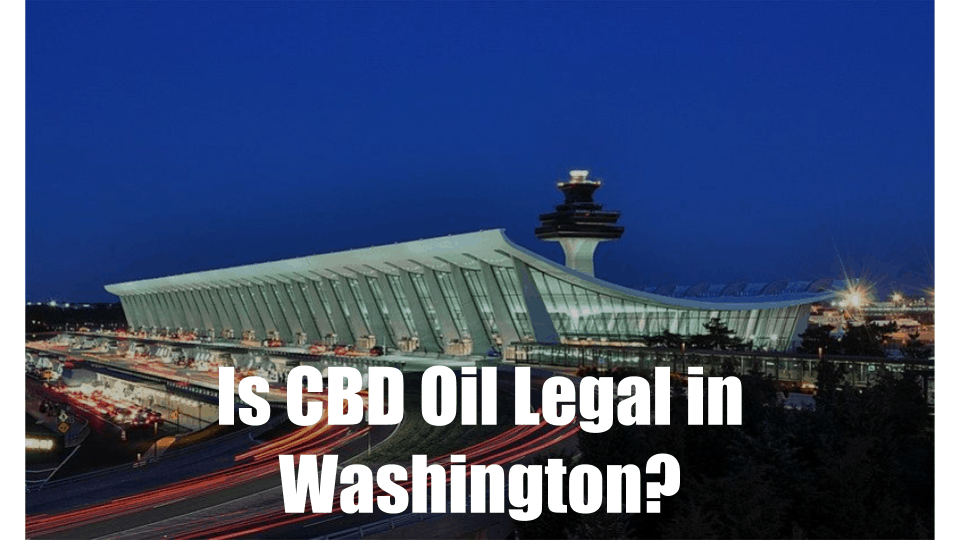 The 2016 Washington SB-6206 bill legalized industrial hemp cultivation in the form of an agricultural activity that conforms with federal legislation that authorizes these efforts as part of a Washington state-approved program. In this article, we will be discussing two popular strains of marijuana, the legality of CBD in the state of Washington, and how to purchase it legally.

Los Angles Kush also offers Bloodwalker an Indica-dominant hybrid that is created from crossing Mazar x Blueberry, also called Skywalker and Cherry Pie. The strain provides a euphoric high that makes this strain is an excellent option for a night by the lake.

Los Angeles Kush offers LA Cake which is a blend of iconic genetics of LA Kush and GG4 to breed a very relaxing strain to wind down. The strain also inherits powerful properties from both of its parents and carries its earthy, vintage diesel OG taste. The fragrance of this strain is rich with diesel and pine notes that are accented by a sour and earthy aroma. The strain is a great option for people who want to relieve their pain or want a powerful euphoric experience since LA Cake infuses the body and mind with tranquil relaxation.

Divine Genetics offers GMO Cookies is a powerful Indica-dominant combination of two renowned strains: Chemdawg and GSC. Its Chemdawg ancestry provides a petrol-like aroma that is layered with coffee and fruit, and its GSC inheritance offers a sweet and earthy flavor. This strain is well-known for its ability for relieving pain without producing a robust psychotropic haze.

Is CBD Oil Legal In Washington?

Industrial hemp cultivation in the form of an agricultural activity that conforms with federal legislation as part of a Washington state-approved program was legalized by the 2016 Washington Senate Bill 6206. Industrial hemp was further eliminated from Washington's Uniform Controlled Substances Act by the 2017 House Bill 2064. Also, Senate Bill 5131, although it was an omnibus marijuana bill, contained two important provisions on industrial hemp to expedite the program further.

Medical Marijuana in the state of Washington

The Washington State Department of Health regulates the medical marijuana program. It serves around 50,000 registered patients in 2019. Voluntary patients who are approved by the state can possess 216 ounces of marijuana-infused liquid products, 3 ounces of useable cannabis, and 48 ounces of solid form cannabis-infused products. Patients can also grow a maximum of 6 plants for their medical consumption. Qualifying conditions include the following: A terminal or debilitating condition, Traumatic Brain Injury, PTSD, Seizures, Nausea, Persistent muscle spasms, Intractable pain, Crohn's disease, Hepatitis C, Glaucoma and Cachexia.

Recreational Marijuana in the state of Washington

The medicinal program in Washington was merged with the recreational program, which allows cardholders to buy adult-use sales-tax free cannabis at specific recreational sores. An adult can, individually, privately possess up to 1 ounce of marijuana for their personal consumption, in addition to 72 ounces in liquid form, and 16 ounces of cannabis-infused solid form products.

The Washington State Liquor and Cannabis Board regulates the adult-use marijuana program. However, publicly consuming cannabis is a civil violation, and when consuming it in a moving vehicle is classified as a traffic infraction. Both of them are penalized by a fine. In 2016, Washington registered an impressive $677.2 million in medical sales revenue, while it is projected to be $2 billion by 2030.

Where to Purchase CBD Oil in the state of Washington 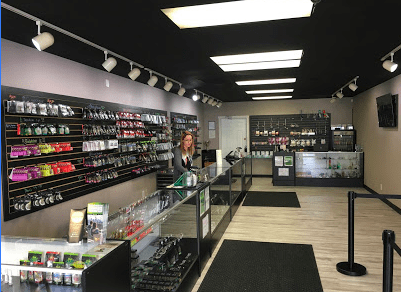 If there are no retail stores close to you in Washington, you can buy CBD products online. The CBD market in Washington in 2019 is one of the fastest growing in the U.S., with most of it occurring in Seattle and the surrounding suburbs. The top retail store options include:

Industrial hemp cultivation in the form of an agricultural activity that conforms with federal legislation as part of a Washington state-approved program was legalized by the 2016 Washington Senate Bill 6206. The Washington State Department of Health regulates the medical plan that services around 30,500 registered patients.

The Washington State Liquor and Cannabis Board regulates the recreational marijuana program. Washington earned $677.3 million in medical sales revenue in 2016, and it is projected to reach $2 billion by 2030. If there are no retail stores, nearby Washington residents can purchase CBD products online.