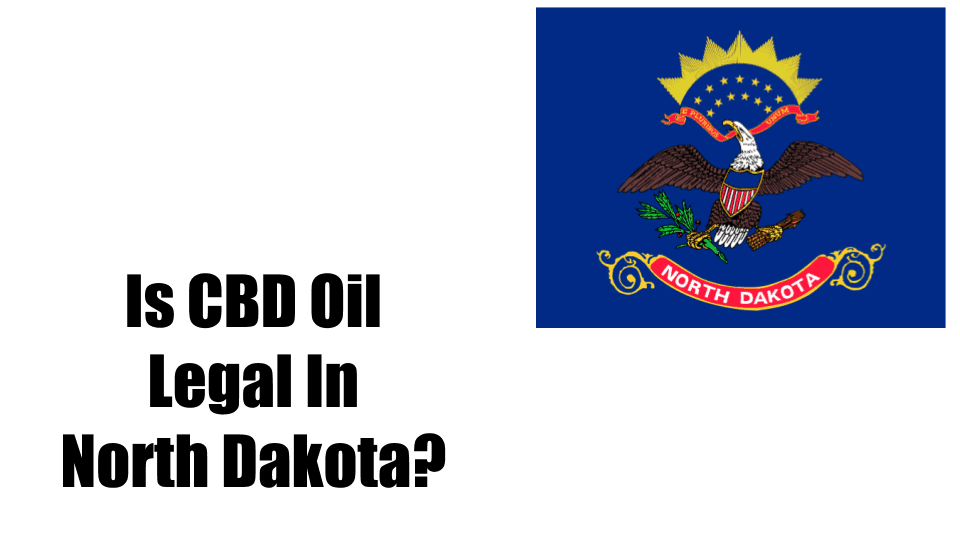 This is pure Sativa marijuana from Vodis USA. It is a Malawi landrace phenotype. This robust plant is capable of generating up to twenty percent CBD content, with just one to 2.5 percent THC. Such a ratio is medically perfect for reducing inflammation, kill anxiety and settle nausea while maintaining your mental focus. Overall, Doctor Doctor is ideal for people who want a flavored smoke, with chemical attributes to reduce both physical and mental ailments. Nonetheless, you can get a dry mouth if you smoke too much.

The Raphael or Rafael strain is Sativa dominant (twenty percent Indica and eighty percent Sativa), with only one to two percent THC and fifteen to eighteen percent CBD content. Cultivated by Tikun Olam, this kush originates from Galilee's hills and takes its' name from a pioneer in cannabis research - Rafael Mechoulam. This strain could be classed as a kosher or THC free strain because it does not affect your activities each day. Its' high levels of CBD will produce clear highs, with amazing pain reduction properties. It will elevate your emotions and help with muscle cramps, seizures and migraines while facilitating body relaxation.

The Agriculture Department in North Dakota introduced the Pilot Scheme for Industrial Hemp, to assess the crop's growth, advertising and cultivation in the Roughrider State. The scheme aims to help scientists learn more about the crop's role in the current landscape, and look at its' financial contribution. Since the start of 2019, twenty-seven licensed growers are taking part in this pilot scheme.

The North Dakota medical marijuana bill was passed in November 2016, with voter approval of sixty-four percent. The dispensaries will operate on a not for profit basis, and medical cannabis will be available to people who qualify by the end of 2019. Patients can get as much as 2.5 ounces of dried leaves and flowers, in a period of thirty days. The Health Department in North Dakota is supervising the scheme, which is forecast to produce nearly $26 million of sales revenue in 2021. The criteria to qualify are as follows:

So far in 2019, you would not want to smoke cannabis recreationally in North Dakota. This is because, if you get caught with one ounce or less of the drug, you will receive a thirty-day prison sentence. You might get a fine of $1500 as well. If that does not scare you enough, try getting caught again (with over one ounce, but under 500 grams). In this situation, you would get a $10k fine and a five-year prison sentence.

If there are no CBD stores close to where you live in the Flickertail State, you can check the reviews of CBD companies on our website.

There are only small numbers of offline CBD stores in North Dakota. Bismarck and Fargo are the best locations. The recommended options for 2019 are as follows: Infinite Vapor (in Fargo), Ecig City (in Fargo), Sports Vape (in Fargo) and Infinite Vapor Store (in Bismarck).

The North Dakota Agriculture Department introduced the Pilot Scheme for Industrial Hemp, to methodically assess the crop's growth, cultivation and advertising statewide. The state passed the 2016 medical cannabis bill, with a voter approval rating of sixty-four percent. Qualified people will be able to access medical marijuana by the end of 2018. These people can own as much as 2.5 ounces of dried leaves and flowers in a 1-month time frame. The scheme is forecast to produce roughly $26 million of sales revenue in 2021. Nonetheless, it is illegal to smoke cannabis recreationally in North Dakota. Repeat offenders can receive five-year prison sentences.