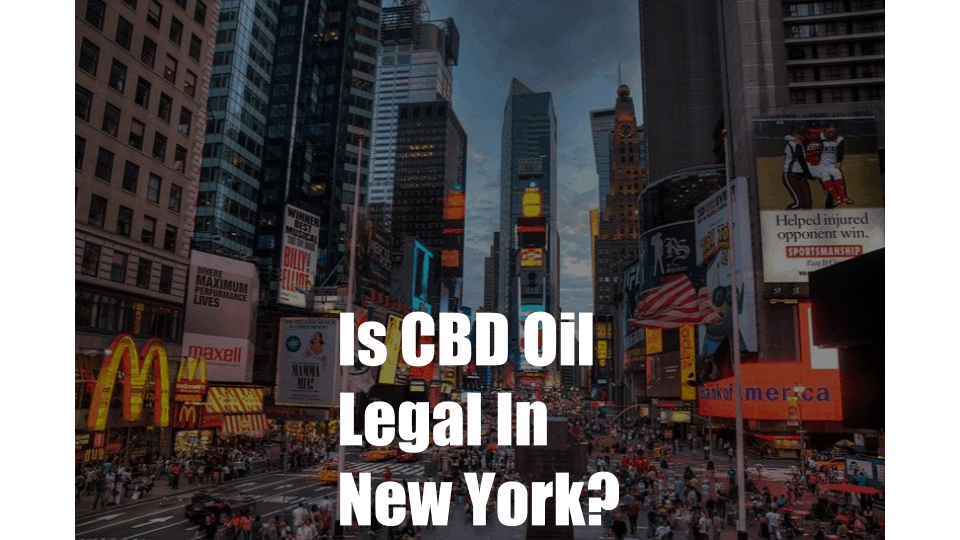 This strain is Sativa rich (forty percent Indica and sixty percent Sativa). It is a mixture of Mexican and Afghani landraces. It has as much as twenty percent THC in it, and trace amounts of CBD. Also, this strain is called Soma Sour Diesel. It produces potent cerebral effects that relax your body considerably. Its' peppery grapefruit and lime aroma oozes of quality, and this product was awarded five NYC Marijuana Cup prizes at the start of the century. Its' uplifting quality ensures that it is a great option for social events. Moreover, numerous anxiety sufferers have praised this strain, which is grown by Soma Sacred Seeds, due to its' paranoia limiting effects.

This strain is Sativa rich (thirty percent Indica and seventy percent Sativa). Cultivated by Nirvana Seeds, it is a mixture of Eldorado (a Sativa from Mexico) and Aurora Indica. This strain has twenty-four percent THC in it, and it isn't suitable for novices. Also, it is sometimes called New York Power Diesel -- taking its' name from its' quirky diesel aroma that is complemented by a pleasant lemon scent.

The 7047 Senate Bill of 2014 approved the production of hemp for research purposes. Formerly, New York's Agriculture Department and higher academic institutions researched industrial hemp, to assess the crop's viability and the suitability of the areas selected for cultivation. In 2015, this law came into effect.

The dispensary system in New York is constrictive since the number of available doctors and products is limited. Nonetheless, the state is slowly making moves to enhance the system. Smoking in public is still forbidden though, and from September of 2018, New York Law Enforcement will issue tickets to anyone caught consuming cannabis in public - even if it is for medical reasons. The New York Health Department allows the following criteria to qualify:

The Big Apple has an estimated nearly 100k registered patients in 2019, who produce a yearly revenue of roughly $50 million. Notwithstanding, due to the recent state legislation, medical sales in 2021 are forecast to increase to $253.5 million.

You are not allowed to light a spliff while exploring the Theater District in the Empire State. Marijuana is classed as a psychotropic, Schedule one substance under New York Public Health Laws. Moreover, possessing twenty-five grams or less of cannabis can land you a fine of $100.

You could buy CBD oil products in New York and other states online. You can do this and learn about the legality of all US states on CBDOilPolice. New York does however have many offline CBD stores and dispensaries. Most of the retail outlets are located in East Williamsburg, the East Village and Lower East Side. The best stores are as follows:

The 7047 Senate Bill of 2014 approved the cultivation of hemp for research purposes. This legislation came into effect in 2015. In New York, there is limited doctor participation and product availability, and the dispensary system is constrictive. Nonetheless, the state is making moves to enhance the system -- and this is predicted to produce an astounding $253.5 million of sales by 2021. Notwithstanding, it is still illegal to light a spliff in New York in 2019. Cannabis is classed as a psychotropic, Schedule one substance under New York Public Health Laws.