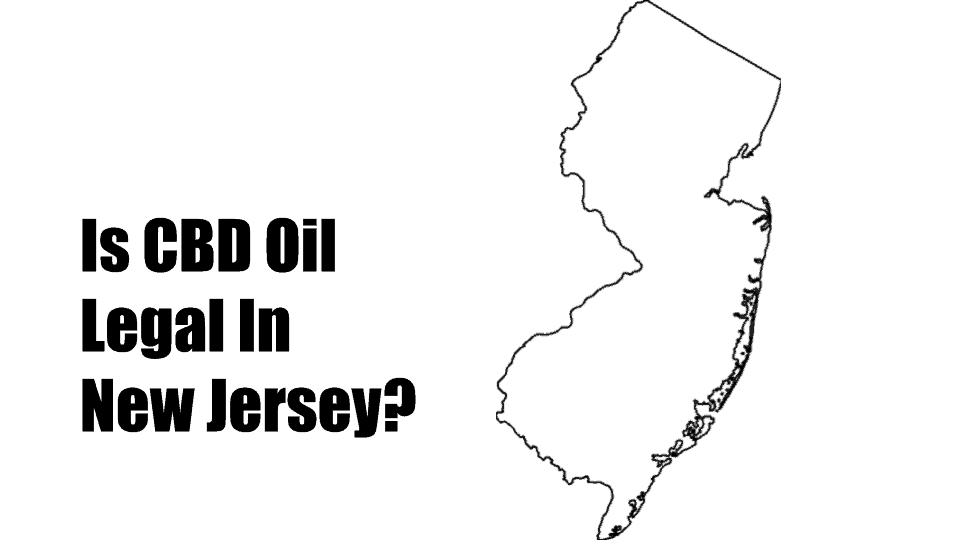 The New Jersey Assembly Agriculture and Natural Resources Committee decided to pass the Assembly Bill that allows New Jersey to cultivate industrial hemp. Besides the bill provides the licensor ability for both growth and distribution.

You might want to know, is CBD oil legal in New Jersey? Listed below are the descriptions of some popular strains of marijuana rich and CBD. There are also answers regarding the legality of possessing and purchasing legal marijuana, recreational marijuana, and CBD products.

Can You Buy CBD Online?

If you want to buy your CBD Oil Online it is vital you choose a vendor that has CBD Oil with less then 0.3% THC. That is the legal requirement for New Jersey.

Avid Hemp is a vendor we trust that has products with less than 0.3% THC. First Click Here and then use coupon code AVID15 for a 15% legal discount at checkout.

Translated Bona Dea means the good goddess. It is a hybrid of Afghani, Northern lights, and Black Domina. The result is a hearty marijuana plant that has elevated levels of CBD. The peppery smelling hybrid is offered from Vision Seeds. Its highly sedative effects make it an ideal selection for those with sleeping problems or those looking for relaxant properties.

This is a strain of marijuana that is Sativa leaning. The volume of CBD in Bediol is 8% with 6.5% being THC. Canadian LB Bedrocan engineered the plant. It is administered for anxiety, pain, inflammation, as well as nausea. The elevated levels of CBD versus THC result in a minimal high and are used more for its medicinal effects.

New Jersey does have a medical marijuana program in the state. It is a relatively small program but is known for its high-quality product and administrative integrity. The program expanded the number of conditions which qualify in March of 2018. The expansion added five more medical conditions to the roster of qualified conditions. Currently in 2019, the program has around 40,000 registered patients who are permitted to possess no more than 2 ounces of marijuana and marijuana products per month. Currently, there are twelve dispensaries in the state of New Jersey. Some of the qualifying medical conditions include cancer, glaucoma, multiple sclerosis, musculoskeletal pain and disorders, HIV, PTSD and more. In 2016 the annual sales of medical marijuana reached $31 million and is projected to exceed $52 million by the year 2021.

In the year 2019, it is still not possible to possess or consume recreational marijuana. Possession of any amount of marijuana will result in a citation, a jail sentence of up to six months as well as a possible fine of up to a grand. While penalties for possession are still stiff, the state is seriously considering legalization of recreational marijuana. Recent polling has shown that more than half of all the state's residents support the legalization of recreational use.

The Assembly bill 1330 proposed the industrial cultivation of industrial hemp or any cannabis sativa with a THC volume of .3% and under. The same bill allowed for licensing for both growers and distributors. The New Jersey Assembly Agriculture and Natural Resources Committee passed this bill in the year 2018.

With the battle for recreational legalization still in the midst, there are plenty of retailers that have taken advantage of the ability to legally sell CBD oil and other products. The retailers who sell CBD include Craleaf Medical Dispensary, EarthE CBD, The CBD Skincare Co, Wake Wellness Buy, and Garden State Dispensary. The number of retailers increases all of the time. No matter where you live numerous legitimate retailers sell CBD products online. They are convenient and discreet.

All in all the Assembly bill 1330 opened up CBD manufacturing and distribution in 2018. The state has also legalized medical marijuana and currently has around 40,000 card holders resulting in $35 million in annual revenue.

Unfortunately, recreational adult use is still against the law in the state of New Jersey. While there is considerable lobbying in favor of legalization, possession still carries stiff penalties, and at least decriminalization of marijuana is sorely needed. Hopefully, 2019 will bring the much-needed change.

Stay on top of New Jersey updates and the legality of other 49 states on cbdoilpolice.com. It is a great way to stay informed on the current and rapidly changing laws on medical and recreational marijuana possession and consumption.