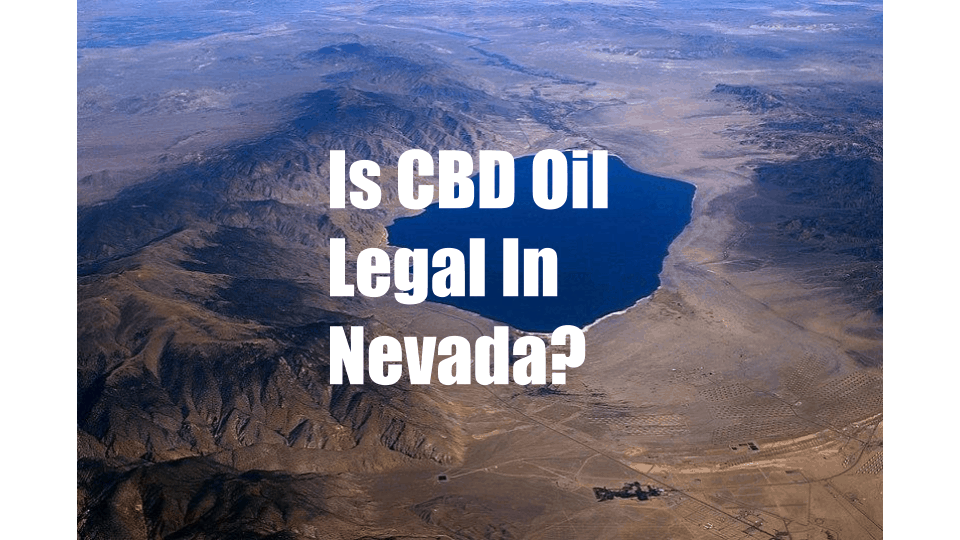 In 2015, the Senate bill 305 made the cultivation of industrial hemp legal. The bill was introduced as an element of higher education pilot program. Shortly after that the Senate Bill 396, passed in 2017. This bill included the cultivation of commercial hemp as well. These bills have created some confusion, and many want to know, is CBD oil legal in Nevada? This article will address this and describe some of the CBD and THC products used.

This is an Indica leaning strain that contains CBD. La Plata Labs created it. It is a hybrid of the Harlequin and Cannatonic strains. This hybrid results in a tall plant that has flowers tinged with purple crystals. The flavor is quite sweet with a blueberry smell. The percentage of CBD in this strain makes it an ideal choice for those with medical conditions. The low percentage of THC minimizes the high feeling for those who find a lot of psychotropic elements unappealing. The impression produced by this strain has been described as relaxing and even inspirational.

This strain of marijuana is derived from Skunk Haze and is an equal mix of both Sativa and Indica. These flowers are famous for the high content of CBD. It is a favorite for those seeking comfort from pain, inflammation, and feeling of anxiety. This strain was thought to originate in Oregon but can be found anywhere on the West Coast. It is a fast maturing plant needing only two months to develop and after It produces small, lime green flowers full of crystallized hairs. This makes it a very earthy smelling herb that perfect for smoking during the day. It results in a nice head high that is a great anxiety reliever.

Senate bills that passed in 2015 and 2017 allowed for the cultivation of non-psychotropic hemp. This led the way for legal CBD oil in Nevada. This has been enforced with the further introduction of legal medical marijuana in the state of Nevada. In 2019 the number of patients registered in the medical marijuana program, administered by the Nevada Division Public and Behavioral Health, neared 50,000 people. The annual sales figures push 80 million and are expected to surpass $150 million by the year 2021. Some of the conditions that qualify a person for the medical marijuana program are glaucoma, cancer, AIDS, and even PTSD to name a few.

The medical marijuana law allows for a cardholder to possess up to 2 1/2 ounces of marijuana flowers, edibles, and other products infused with marijuana. Card holders are also permitted to grow up to 12 plants.

Fully opening the doors to legal possession of CBD oil is the fact that recreational sales and use were legalized in the state of Nevada in 2016. The recreational laws made it legal for those of legal age to possess up to one ounce of marijuana flowers and product. However, it is still a controlled substance, and public consumption will result in a citation and a fine.

Most recreational and medicinal marijuana dispensaries sell CBD oil and related products. There are also retail shops that will sell the products. Some of the best-known locations include Black Rock Vapor, Knuckle Dusters Vapor, and Dratom Luam Smoke Shop. It is also possible to purchase your CBD oil from online retailers.

In essence, the laws nationwide have been paving the way for legal CBD oil consumption and purchase since 2015. It started with the legalization of industrial hemp cultivation and consequent commercial cultivation. With further legislation making both medicinal and recreational marijuana legal there is no longer any confusion or question as to whether CBD oil is legal in Nevada in 2019.

The only consideration left is whether you are of legal age and whether you are surpassing the possession amounts. Luckily neither of these pertain to the non-psychotropic CBD oil. Keep abreast of all the marijuana laws and other legal states on cbdoilpolice.com our website.